Abortions When is it Permissible For a Doctor To Perform In some cases, the pregnant wife may resorts to abort her fetus for several reasons. The most WhatsApp: +971555570005

Abortions
When is it permissible for a doctor to perform ?

In some cases, the pregnant wife may resorts to abort her fetus for several reasons. The most important of which is that the fetus is deformed and his family feels that his life will be miserable and difficult for him, so they resort to abortions, or the mother may be suffering from a serious illness and is certainly transmitted to the child in the event of childbirth or the inability of the parents To support a new child in the family.

The UAE legislator considered the abortions to be a murder, so he stressed that it was not permissible and prohibited the doctors to perform abortions except in specific cases mentioned in Article (16) of the UAE Medical Liability Law:

A physician may not perform any abortion operation or prescribe anything that may induce an abortion except in the following two cases:

1. If a continuing pregnancy poses a risk to a pregnant woman’s life, and under the following conditions:

A. There is no other means to save the pennant’s life except abortion,

B. Abortion shall be performed by a specialist gynecologist/obstetrician with the approval of the physician who is attending the medical condition giving rise to abortion.

C. A report shall be written by the concerned physicians indicating the reason for abortion. It shall be signed by the pregnant woman, her husband or guardian – if her consent cannot be obtained – as a proof of consent to the abortion procedure. Each of the concerned parties shall keep a copy of the report. Approval by the husband is not stipulated in the case of emergencies requiring immediate surgical intervention.

2. If it is proven that the fetus is mutilated, and under the following conditions:

A. Abortion shall be performed at the request of the parents.

B. The length of pregnancy is shorter than one hundred and twenty days.

C. The mutilation is proven by a report of a medical board comprising consultants in gynecology, obstetrics, pediatrics and radiology.

D. The board’s report is based on medical examinations and the use of scientifically acceptable technologies.

E. The fetus is suffering from a serious untreatable mutilation that his life – if born alive – would be bad and painful for him and his family.

Therefore, according to the UAE legislator, the doctor may perform abortions for a pregnant woman in two cases, either in the continuation of the pregnancy should be a risk to the life of the pregnant woman, or to prove deformity of the fetus, and both conditions are imposed by law and have been explained by the aforementioned article.

If a doctor aborts a pregnant woman, his punishment is stipulated in Article (33) of the Medical Liability Act, which reads as follow:

” Subject to Article (16) of this Decree, every physician intentionally induces an abortion to a pregnant woman by giving her medications, or by using means leading to this end, or directing her to such means whether such abortion at her consent or not, shall be sentenced to not more than four year imprisonment. However, if abortion causes death of the victim, then a penalty of not less than five year-imprisonment and not more than ten year-imprisonment shall be imposed “.

In addition, the penalty of aborting a pregnant women was confirmed in Article (340) of the UAE Penal Code No. 34 of 2005, which reads as follow:

” Should the person causing abortion be a physician, surgeon, pharmacist, midwife or a technician, the penalty shall be imprisonment for a maximum period of five years, without prejudice to a more severe penalty provided for in any other law “.

The provisions of the articles on abortions in the UAE laws indicate the legislator’s keenness on the individuals and family. It is that the prohibition of abortion was permitted in the event of a danger to the mother’s life or if the fetus was deformed, but it was not allowed for any other reasons than these two reasons. And here it is clear the accuracy, rationality and flexibility of the legislator, in all cases but, especially those relating to individual and his life.

Abortions When is it Permissible For a Doctor To Perform In some cases, the pregnant wife may resorts to abort her fetus for several reasons. The most WhatsApp: +971555570005 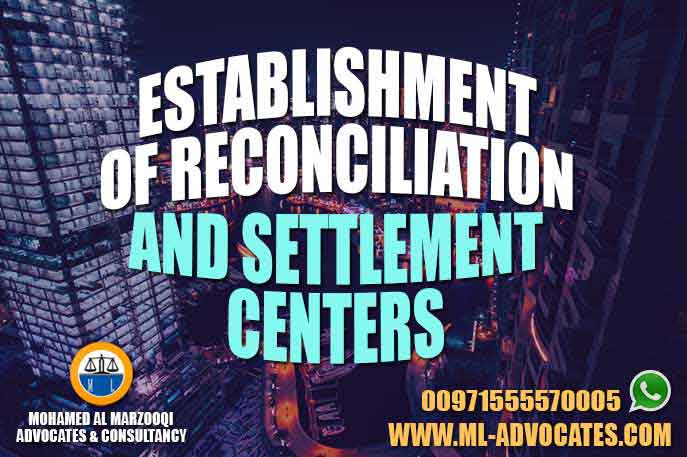 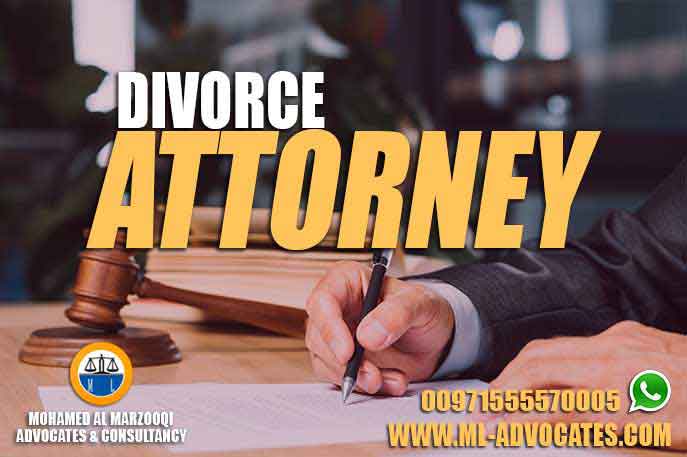 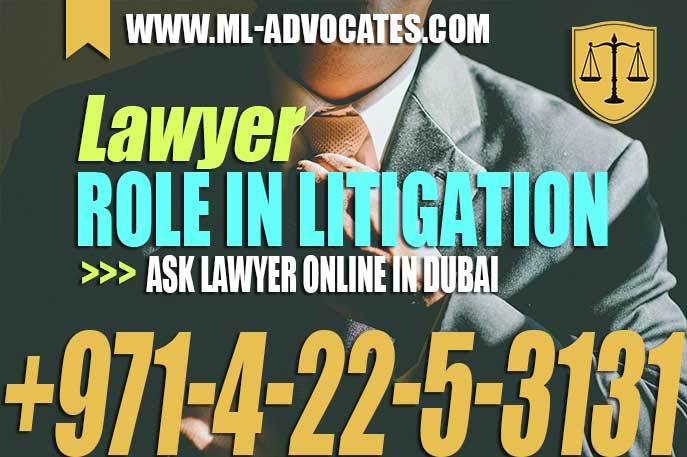