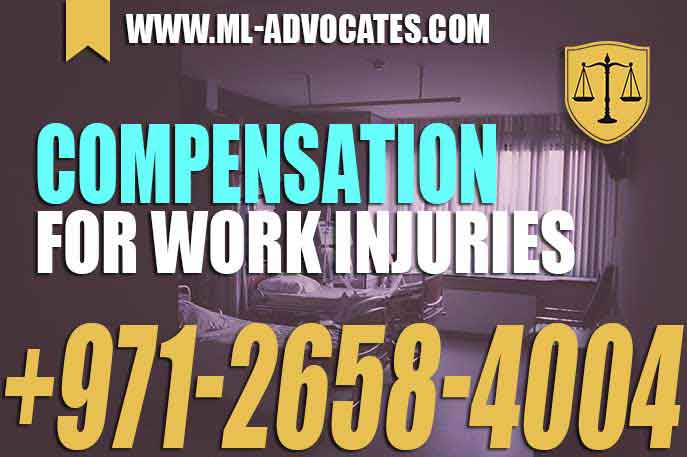 Compensation for work injuries can be divided into two parts:

The first relates to the costs of treating the worker, rehabilitating him and receiving a benefit during the period of his stoppage of work because of the injury if the injury has not led to death.This compensation is called metaphorical compensation because it was originally a contribution to the treatment and rehabilitation and reparation due to the injury of the worker because of his work, and until the report in his health and ability to return to work as usual or not.

The different labor laws obliged the employer to pay for the expenses of treatment from the doctor’s interview, conducting the necessary tests and examinations, radiology and operations, changing the prosthetic limbs and the price of medicines to include everything that restores the health of the worker before the injury or put him in a better position with the injury.

Labor laws also obliged the employer to pay a worker a subsidy for the duration of his work stoppage due to treatment, but views differed in the case of long-term treatment.
To reduce the salary in half after six months if the treatment continues and to one-third if the treatment lasts for a whole year and until a competent medical committee to decides the issue of the fitness of the worker and his ability to practice his work again.

The second part is Compensation for injury that leads to total or partial disability, as mentioned, the injury of the worker may lead to the suspension of the worker until receiving treatment, but in turn may turn into a partial disability that prevents the ability to work as required or a total disability with which the injured person can not exercise any Activity In this aspect,
The whole matter is related to the determination of the worker by a specialized medical committee that determines the disability and its percentage.
It is noted that the difference in the issue of compensation and how to calculate it from one law to another as well as the difference in the percentage of disability under which the worker deserves compensation, but it can be said in general that the majority of laws go to compensation in the event that the disability rate is not less than 40 %

Laws differed in how compensation was calculated in case of disability, some of which went to his account according to the salary of the worker for a certain period of time that was paid by the employer to the worker wages for two years, and some laws went to determine the value of a predetermined financial value, but the majority tends to determine it in the first way, because the salaries vary and ability of The employer to pay a predetermined amount varies from one employer to another.

Although there is a difference in the way in which compensation is made, there is agreement that the injury to be compensated must not be intentional by the worker or be sought by him for the purpose of obtaining compensation. Or that he had taken an abnormal path that led to his injury

There is also agreement in many laws that negligence from the employer can allow the worker to sue for compensation for the damage done in accordance with tort. It should be noted that compensation for work-related injuries is an important part of which the social insurance institutions undertake to oblige the employer to register the workers’ data and pay monthly contributions as insurance paid to the worker in case of injury, disability or death.

Each worker is paid monthly according to his salary and the worker may contribute a percentage not exceeding 8% in many laws. Many social insurance laws require that employers pay compensation alone if they do not register workers in social insurance institutions.

Compensation in case of death:

Summary of the topic that there are provisions that determine the issues of compensation in each case included in the labor laws and laws relating to injuries resulting from work determined the type of injuries and the proportion of disability and howto compensate in the case of injuries, death and who are the persons entitled to compensation, These provisions vary from one legal system to another and from one country to another. 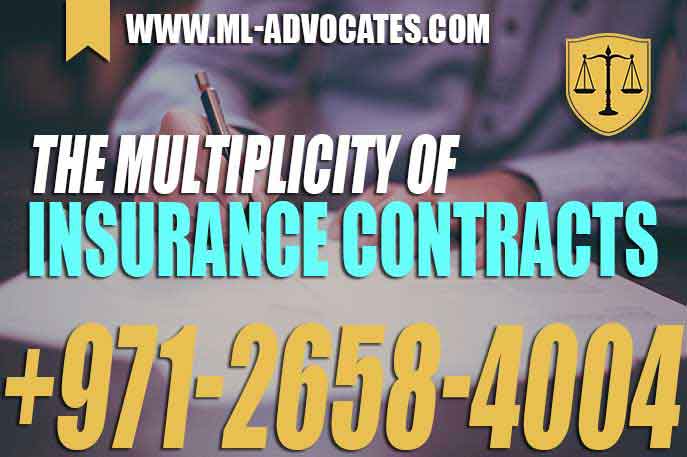 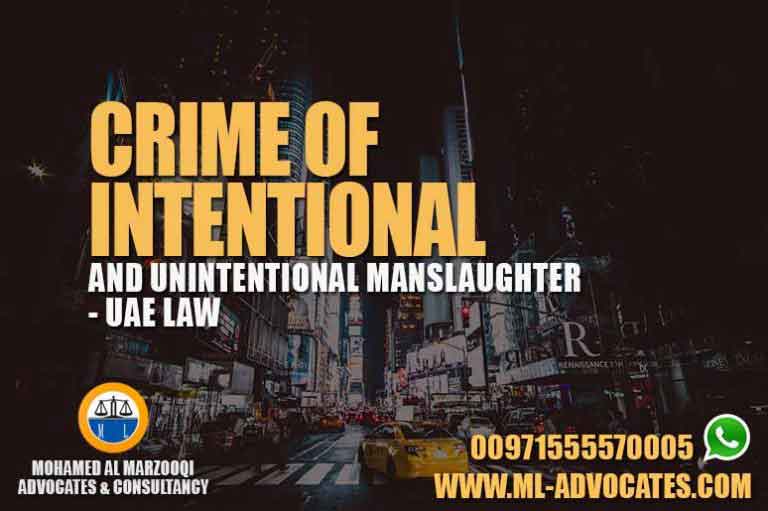 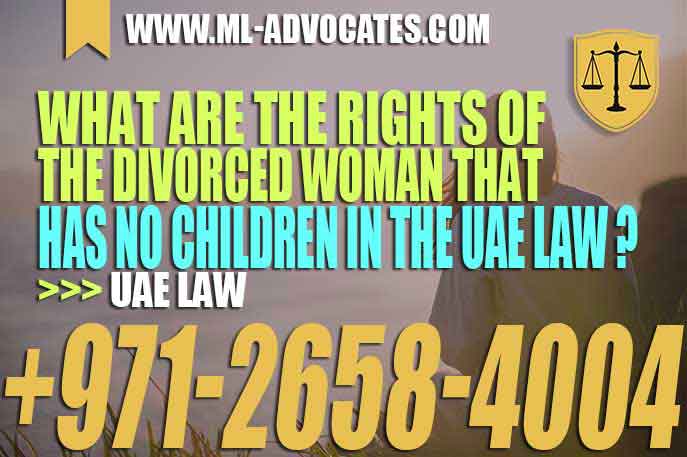 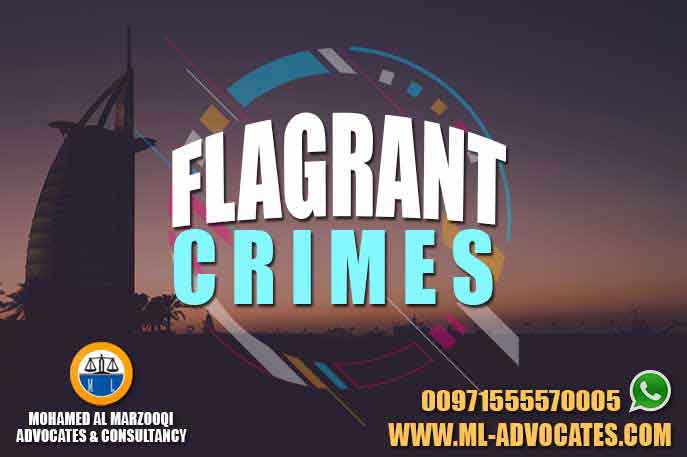 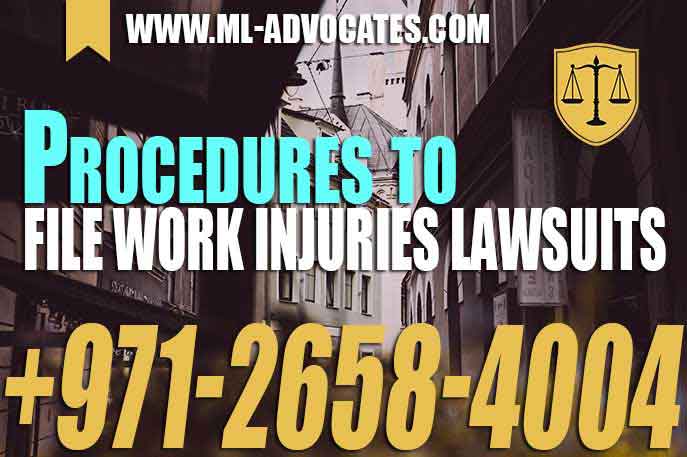 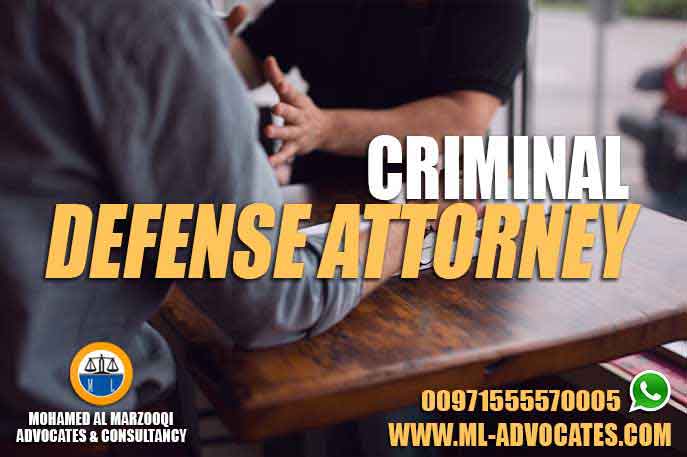