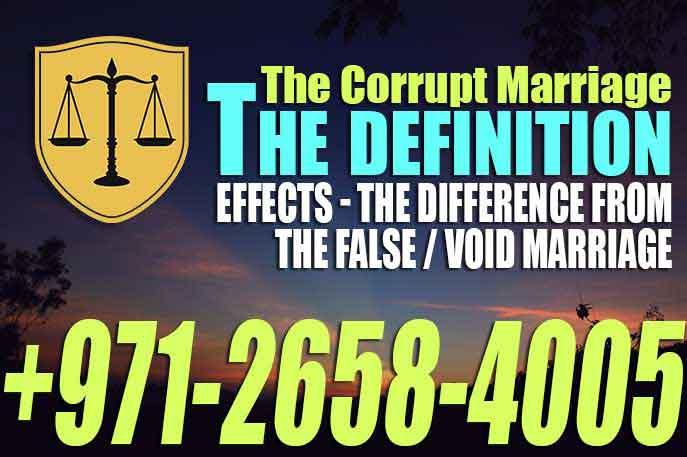 The definition – Effects- The difference from the false\void marriage

The UAE Personal Status Law defines marriage as a contract stipulating that one spouse enjoys the other under the rule of Shari’a, and its purpose is to settle and establish a stable family under the care of the husband, on the bases of securing that they will bear it`s burdens with compassion and mercy.

However, the legislator has stated that certain marriage contracts are not accurate, might be corrupt or invalid, as stated explicitly in Article No. 57 of the UAE Personal Status Law No. 28 of 2005 : “ Marriage is accurate or inaccurate includes corrupt and false.
The accurate \ inaccurate marriage is Depending on the extent to which the marriage meets the conditions and elements stipulated by the law which considered essential for the accuracy of the marriage, the legislator considered marriage valid if its conditions and conditions were met and its impediments ceased, based on Article No. 58 of the UAE Personal Status

However, if after the corrupt marriage the penetration happened it will cause owed effects as states in Article 60, which states:

A corrupt marriage after penetration has the following effects:

1) The lesser of the dowry is named as alike dowry.
2) Paternity evidences .
3) The inviolability of marriage.
4) Iddah days
5) Alimony as long as the woman was not aware of the corruption of the contract.

It is clear from the text of Articles No. 59 & 60 that the legislator distinguished between the effects of the corrupt marriage in two cases. The first case; is that if the marriage is followed by penetration, then it shall has certain effects such as determining the paternity, the inviolability of marriage, the Iddah and others.

As a result, the detachment in the corrupt marriage applies by a divorce or cancellation. However the detachment at the false marriage applies without divorce or cancellation.
At the end of this article we state that the clarification of Shari’a and the law for the content and effects of both marriages ( corrupt marriages and false marriage ) was for the sake of establishing and complete the marriage in its clear legal form , which results in achieving the goal of marriage and the establishment of a stable family on the basis of the compassion and mercy. 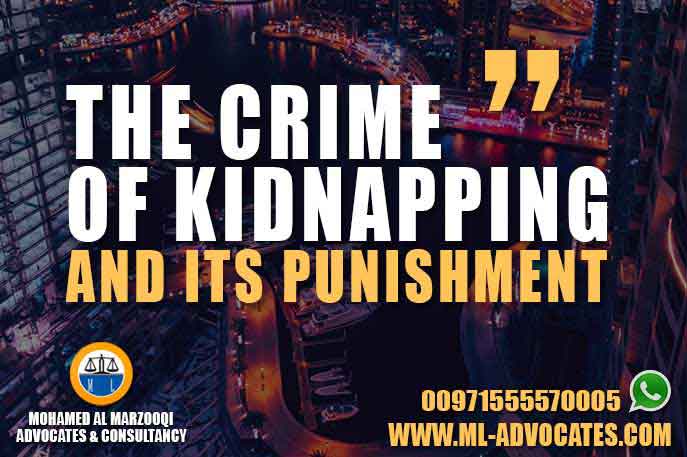 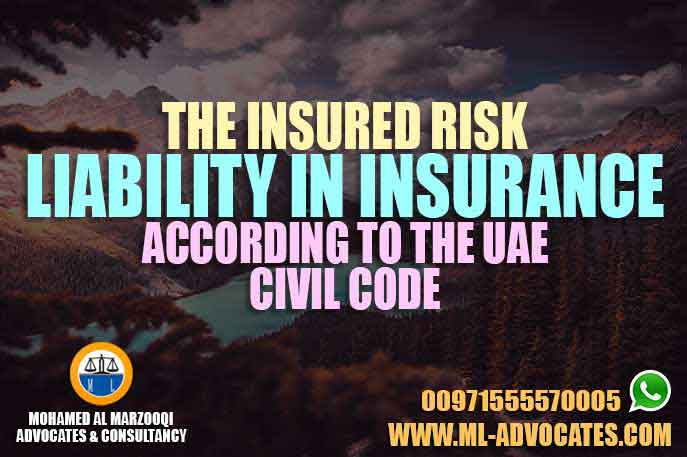 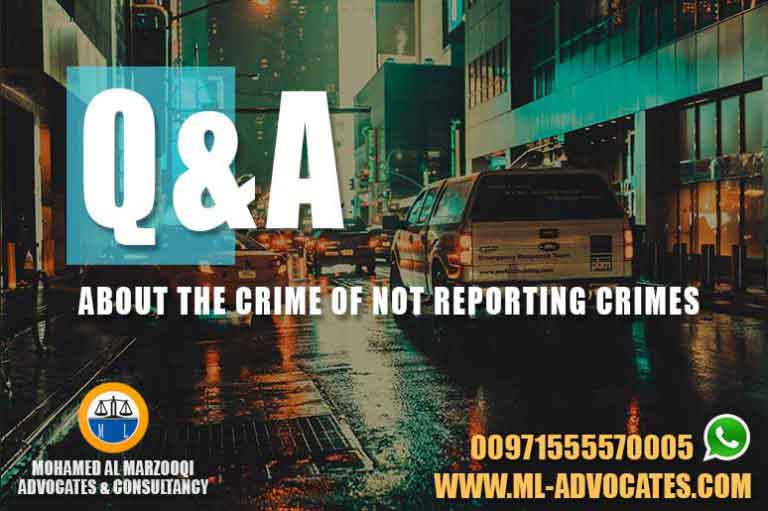 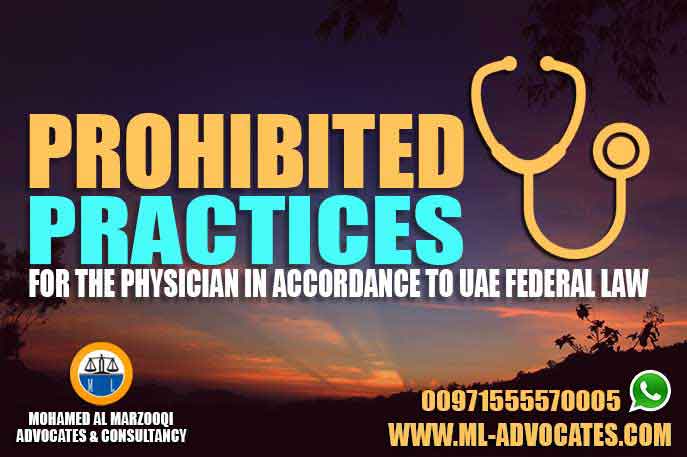 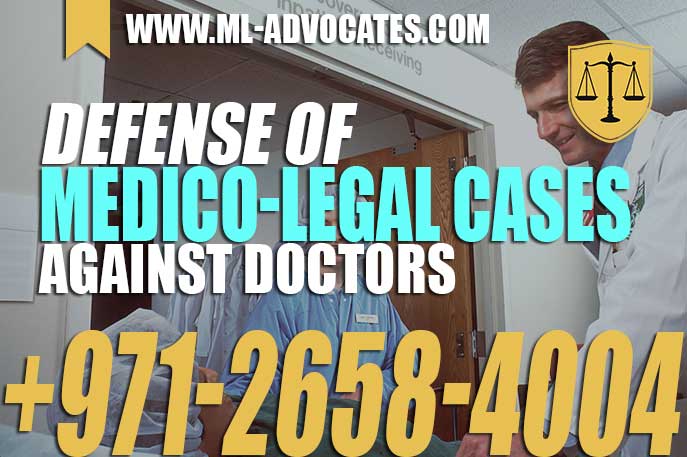