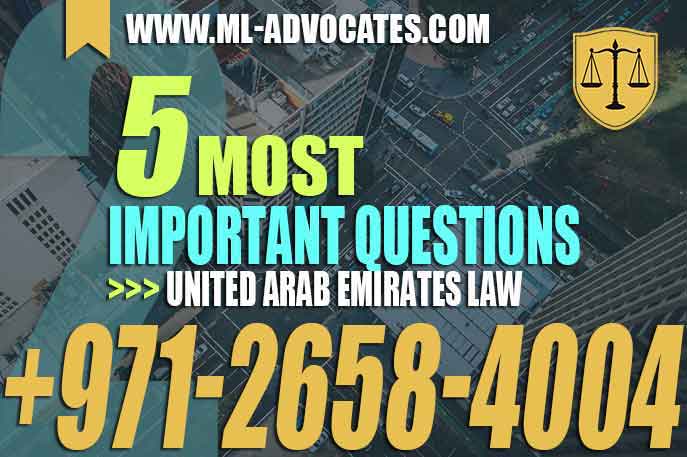 The 5 Most Important Questions in United Arab Emirates Law – 2 Is the sale of the land crops by the farmer considered a commercial WhatsApp: +971555570005

The 5 Most Important Questions in United Arab Emirates Law – 2

1- Is the sale of the land crops by the farmer considered a commercial business ?

No, legally, it is not considered a commercial business for the farmer to sell the crops from the land owned or cultivated by him, even after transforming the crops by the usual means. If he establishes a permanent trading shop or factory to sell his crops in its original condition or after its manufacturing, the sale in such a case shall be considered as a commercial business, and accordingly all the commercial transactions and obligations imposed by law shall apply upon him.

2- Can the tenant in Dubai lease the same property to another tenant ?

Yes, the second tenant is called legally a subtenant, but the sublease requires the agreement of the landlord who can allow or prevent the sublease process for his property. In case the tenant subleases the property without the approval of the landlord, the latter can request the tenant’s evacuation from the property before expiry of the tenancy period. The evacuation in this case is effective for the tenant and the subtenant, with the right of the latter to claim for compensation from the tenant.

” Articles 2, 24 and 25, the Law Regulating the Relationship between the Tenants and the Landlords in the Emirate of Dubai ”

3- Legally, what is the difference between changing and correcting sex ?

The Sex Change: is to change the sex of a person whose sex is clear whether male or female, and whose sexual physical features conform with the physiological, biological and genetic features, and there is no doubt whether he is a male or female.

Sex Reassignment: is the medical intervention to reassign the sex of the person whose sex is ambiguous and cannot tell whether he is a male or female; as he might have sexual physical features different from the person physiological, biological and genetic features, as the person whose appearance is a male but actually he is a female, and vice versa.

4- Can the work place give an experience certificate to an ex-employee, for acquiring untrue skills ?

No, no work place, if subject to the commercial laws as a trader, may issue to an ex-employee or ex-worker a certificate that is inconsistent with the reality, otherwise it shall be liable to compensate the damages caused to any other trader who was mislead by such certificate, as this act is considered an illegal competition.

5- What is the punishment for trespass on an animal unjustifiably in the United Arab Emirates ?

The Emirati Penal Code has determined a punishment for the crime of trespassing on animals. The punishment is imprisonment and fining or one of these two punishments for whoever deliberately unjustifiably kills or seriously harms a riding, towing or carrying animal or cattle, and whoever annihilates or poisons any of the fishes in a water source or in a pool. The punishment shall be imprisonment for a period not exceeding a year or a fine not exceeding ten thousand AED for whoever deliberately and without justification kills or poisons or seriously harms domestic or tamed animal other than those previously mentioned. 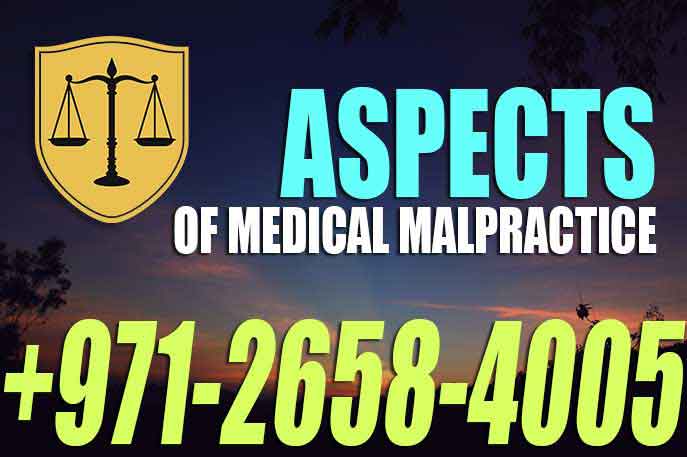 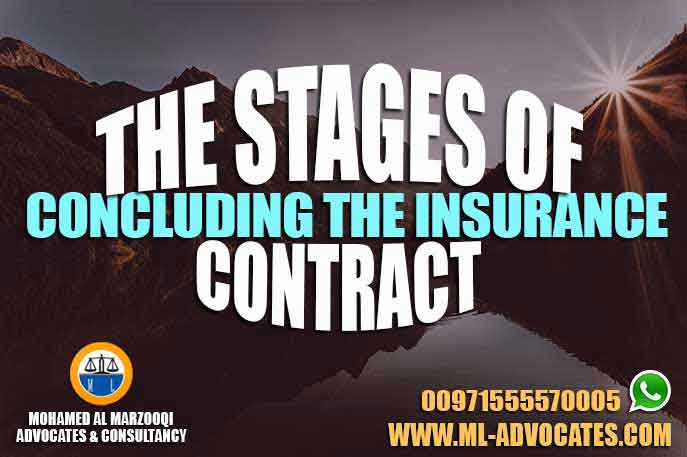 The stages of concluding the insurance contract in practice according to the UAE Civil Code and its amendments. The insurance… 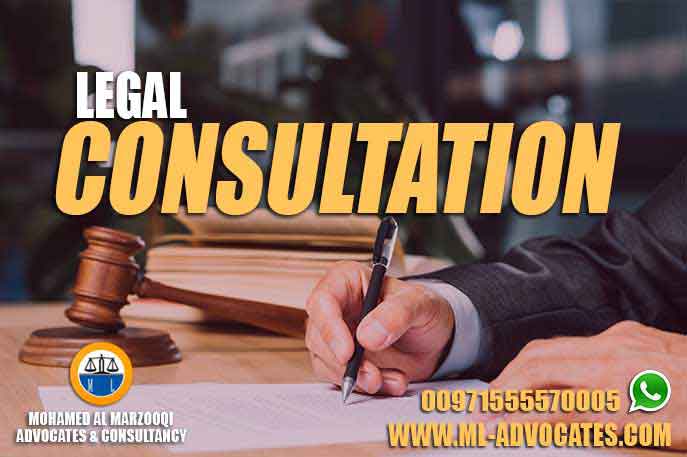 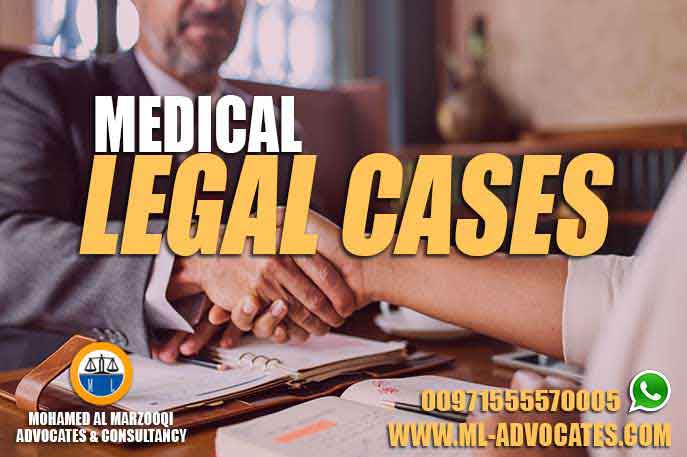 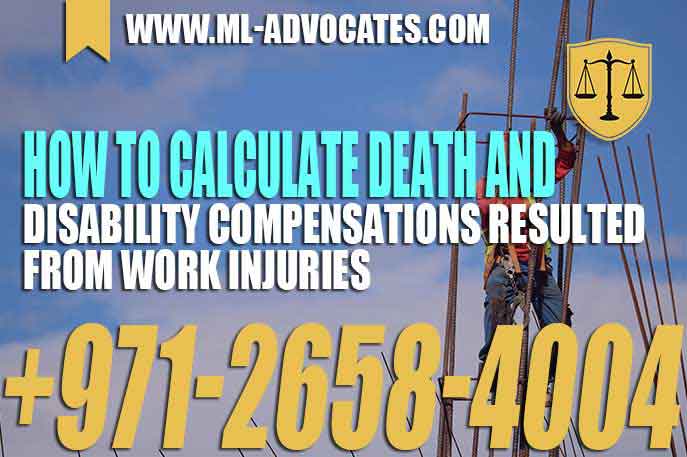 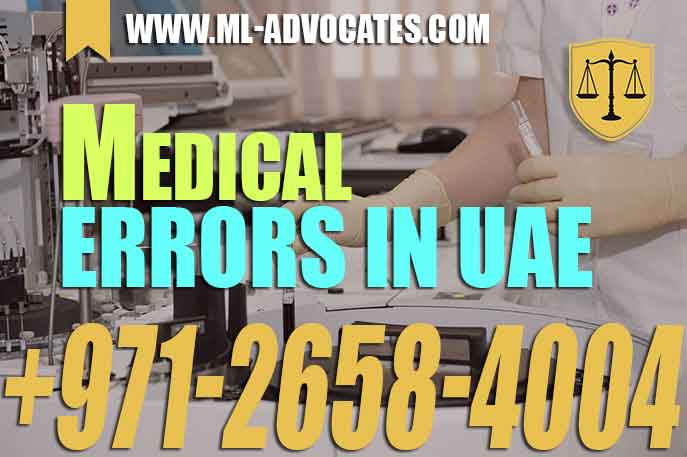