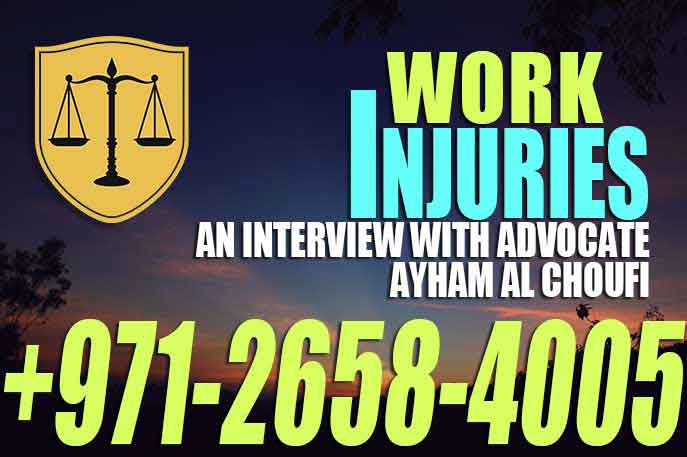 Is a work injury exclusively a professional injury?, In other words, Is the accountant, teacher or programmer’s injury at work place of each of them considered a work injury as the miner or petrol station worker’s injury?
Actually, work injuries often occur in factories and big establishments. Because of the nature of work, sharp objects and huge equipment surround the worker. The temperature could be high or the atmosphere could be exposed to radiation or poisonous gases. Law considers any injury occurs for the worker while performing his work and because of his work as work injury, even if work originally does not include any danger for the worker. If an employee in a software company stumbles and fells on the ground and his leg is broken, the case will be a work injury. Moreover, any accident occurs to the worker while going or coming from work is considered a work injury, provided that the worker makes his normal way without stopping or deviating from the normal way. If a worker has an accident two hours before going to work, and his house is half an hour from his work place, the accident will not be considered a work injury, because law in this case does not consider the worker to be heading to his work.

Could the worker’s injury be made by the worker himself to get compensation or rest from work for a while?
Maybe, but it will surely be discovered because of the legal mechanism imposed by the legislator to deal with work injuries. The police, after being informed with the accident by the employer, and the employer is obliged to report the accident, it executes the required investigation. Sayings of witnesses, the employer or his representative and the injured if his health condition allows, are recorded in minutes. The minutes clarify whether the accident is related to work, and whether its occurrence is on purpose and because of bad behavior by the worker.

So, safety of the worker is among the employer’s responsibilities?
Yes, there are responsibilities acknowledged by law upon the employer for safety of his workers, some of them are related to the professional side such as providing means of the proper precaution to protect the workers from risks of injuries, professional diseases, risks of fire and all risks that may result from using machines and work tools. Some of them are related to the health side, such as the employer’s adherence to execute the comprehensive medical tests for his workers who are exposed to risk of a professional disease, once each six months at most and periodically.

On the other hand, Are there responsibilities imposed legally on the worker himself in the subject of professional safety?
Yes, the worker must perform the employer’s instructions which aim to protect him from dangers, according to law, in addition to his responsibility for using the protection equipment and clothes provided by the employer to protect him from work risks.

What are the commitments of the employer towards his worker after his injury and the investigations’ result that it is a work injury?
The employer adheres then to pay expenses of the worker’s treatment until he heals or his disability is proven. The treatment includes residence at the hospital, surgical operations, expenses of the x-ray and medical tests, purchase of medications and rehabilitative equipment and providing artificial limbs and devices if his disability is proven, in addition to paying expenses of movement required for the worker’s treatment. If the injury prevents the worker from performing his work, the employer must give him a financial support equals to his full remuneration during the treatment period or for six months, whichever shorter. If the treatment endures more than six months, the support will be reduced for the half for another period of six months or until the worker heals or his disability is proven or the worker dies, whichever shorter.
Here, we should mention a very important point that is the employer is not obliged to compensate the worker for the injury or disability which does not lead to death, and he is not obliged to treat the worker or pay any financial support in some cases acknowledged by law; if the worker hurts himself on purpose to commit suicide or to get compensation, sick leave or any other reason, or if the worker, at the time of the accident, is under effect of drugs or alcohol, and if he violates the precaution instructions appearing in the place on purpose, or if his injury or disability is resulted from his bad behavior.

If the injury leads to death of the worker…?
If the worker dies because of a work injury, his family individuals who depend completely upon his income deserve compensation equals to the basic remuneration of the worker for twenty four months, provided that the compensation value cannot be less than eighteen thousand AED or more than thirty five AED, and the compensation value is calculated based on the last remuneration the worker received before his death.
At the end of this conversation, we thank you for hosting us in Mohamed Al Marzooqi Advocates and Consultancy Law Firm, and for your care, interest and providing the full legal answer for us and for the audience. 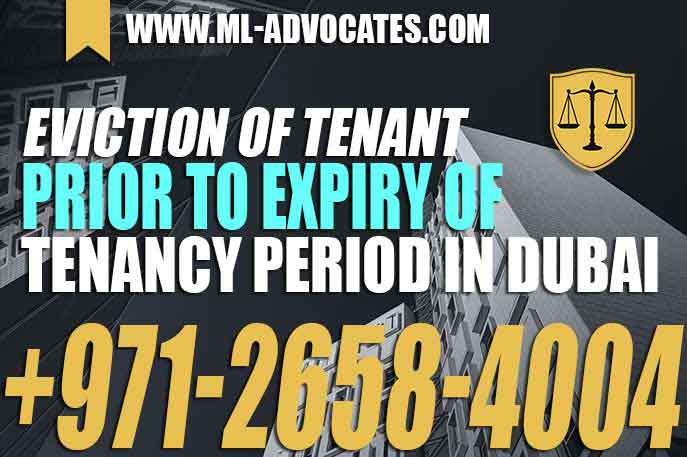 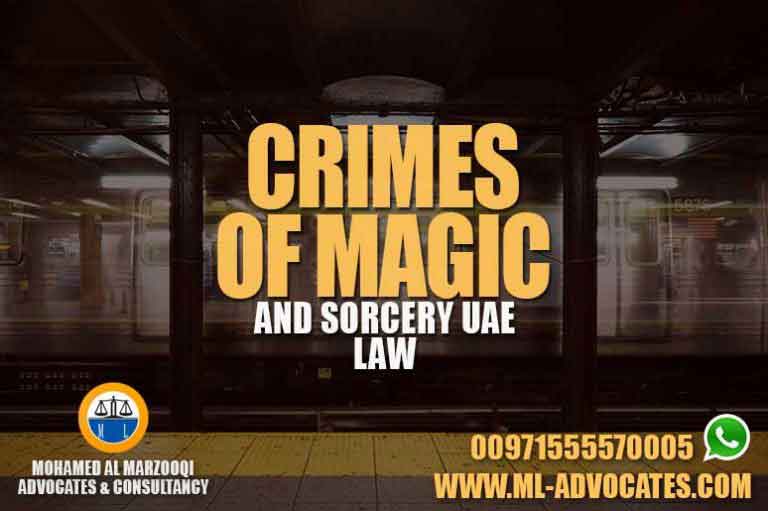 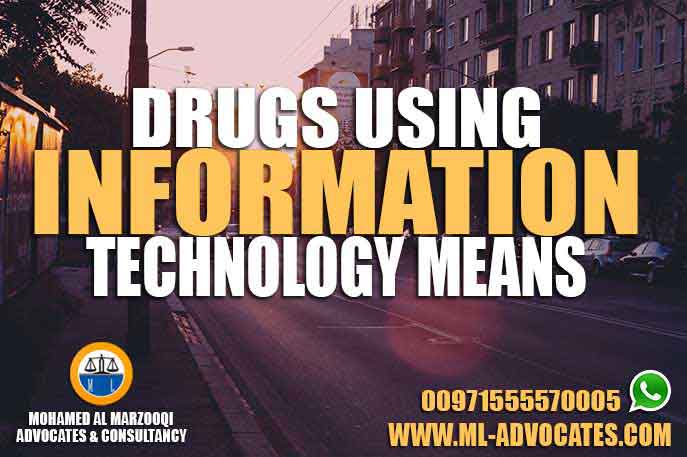 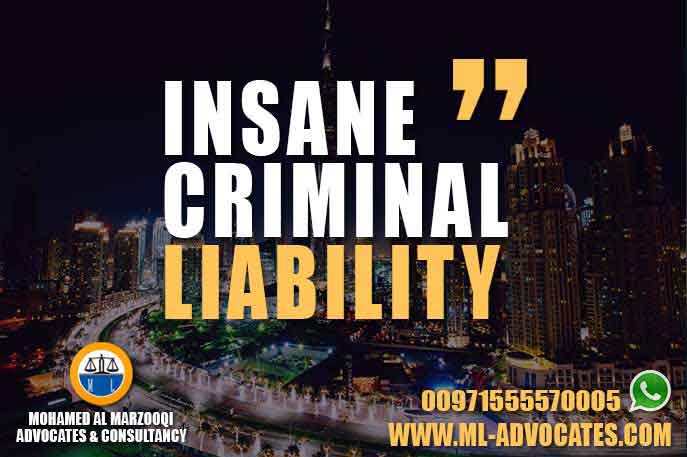 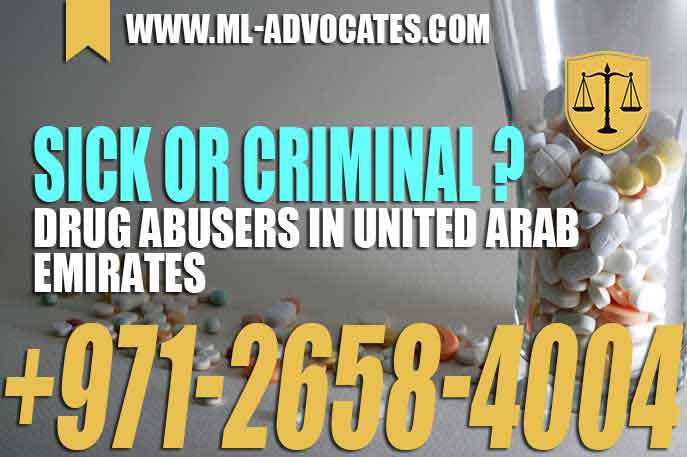 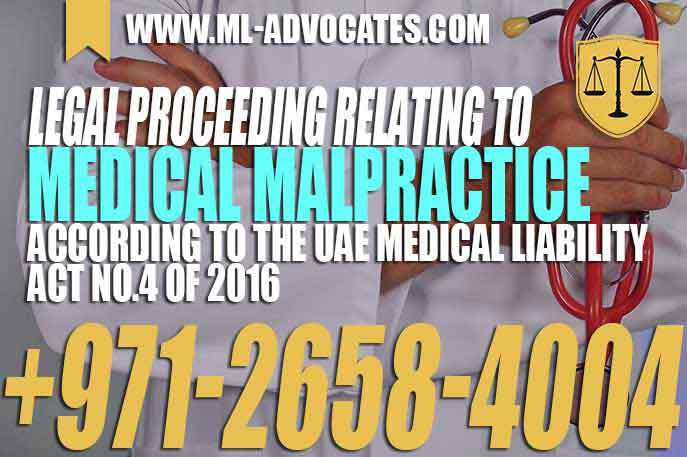